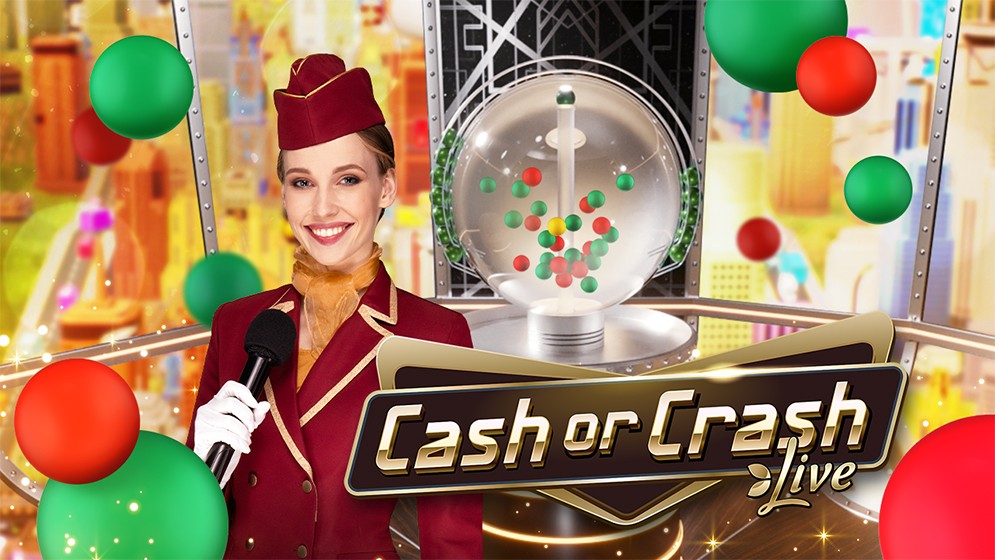 Evolution Gaming’s Cash or Crash is a one-of-a-kind Live Casino Game Show game set in a blimp flying high above the clouds. Your ticket is your bet, and it may be wagered on the 20-step ladder-style paytable to reach as far as possible.

Casino 1Win was one of the first gambling sites to feature the game “Cash or Crash.” 1win is known for its high degree of trustworthiness and generous bonus program, you can try another popular slot Aviator Game.

TrustDice is a Satoshi Gaming Group N.V.-owned and -operated online casino that follows the rules set forth by the Curaçao government. TrustDice has quickly established itself as a popular cryptocurrency casino since its inception in early 2018.

The TrustDice Casino has teamed up with several major live game creators to provide you with a wide range of classic card and table games, as well as television show experiences. You’ll have the ability to engage in ultra-realistic games created by Ezugi, Spinomenal, and Pragmatic Play Live in addition to Evolution (Cash or Crash) games.

BetMaster has never stopped adding titles to its list, and it currently includes more than 4,400 options for you to pick from! Over 4,000 of those titles are real money slot machines, which are provided by developers such as Betsoft, Blueprint Gaming, Red Rake Gaming, Playtech, NetEnt, MicrogamingTM , ThunderkickTM , SpinomenalTM , and WazdanTM to name a few.

How to Play Cash or Crash 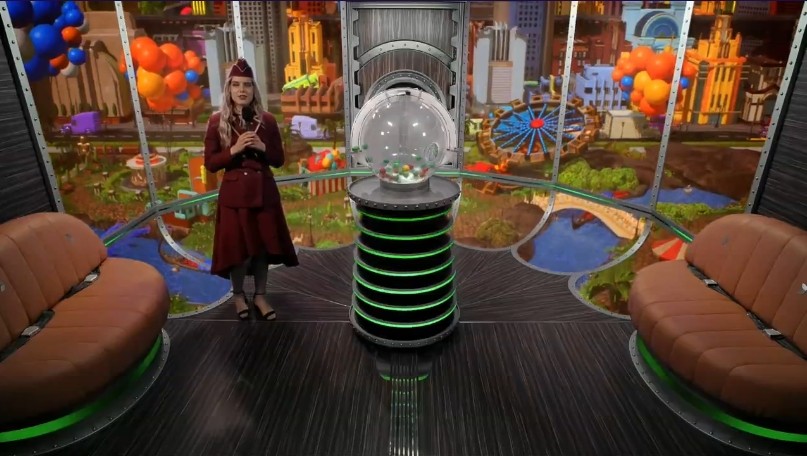 AIM OF THE GAME

The goal of Cash or Crash Live is to reach as high up the 20-step paytable as possible. To advance up the ladder, you must retrieve green balls from the ball drawing machine.

The machine contains 28 balls. There are 19 green balls, and eight red ones. There is also one golden ball. Once the betting time has expired, the machine draws a ball at a time.

When a green ball is pulled, you’ll be able to climb up one place on the paytable. After a green ball is drawn, you have the option of Continuing, Taking Half or Taking All.

The color of the balls drawn determines your vehicle’s fate (you either cash or smash). You have three options for each green ball drawn:

Continue – The game continues with 100% of your potential winnings.

Take Half – After the bonus is applied, it cashed out 50% of the jackpot and continued playing with the remaining 50%.

Take All – All wins are cashed out and the game is finished.

The Golden Ball, which is only one of its kind in the ball machine, has a special meaning during the game.

The Life symbol is only in effect for the first red ball drawn after it. When you draw this card, it gives you a “Life” that may be utilized the next time a red ball is drawn. If this happens, your life will be saved by this defensive shield, and the game will not end; instead, you’ll stay in for the following ball draw.

The total amount won is increased if the next ball drawn is a green ball.

When the Golden Ball is drawn, the game enters a fast phase, during which no further decisions are required by the player until after the next red ball has been drawn.

The objective is to draw as many green balls as possible during the protected draws, allowing you to move up the ladder and obtain a higher payout position before the next red ball is drawn.

If you’ve drawn a gold ball and another player has drawn a red ball, the shield will be destroyed if you have drawn a green ball. When this happens, the game will continue on the same level of the paytable. If you don’t have an active shield when a red ball is drawn, the round will terminate. 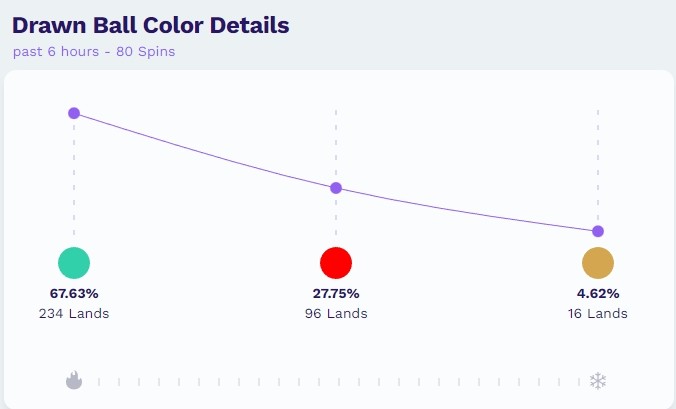 Cash or Crash Strategys and Tips

You may have noticed a pair of blimps on either side of the ladder, with a percentage probability for each color ball. It may appear that the likelihood of winning is high because there are more green balls than red at first. Don’t be fooled by the game’s apparent simplicity. After a few balls are drawn, the chances of future victories should be multiplied together, and they can plummet substantially as a result.

The optimal theoretical RTP for Cash or Crash is 99.59 percent, which is substantially higher than the typical casino game RTP of 97%. To achieve such an RTP, you must employ a basic strategy. Evolution developed this approach, which is the most mathematically sound method to play.

According to the plan, the participant must:

The simplicity of ‘Cash or Crash Live’ allows it to appeal to a wide range of players. However, the choices you make during each round provide for an exciting experience. It might not be Evolution’s most popular creation.

What is the RTP for Cash or Crash?

What is the maximum payout?

What are the minimum and maximum bets?

What is the house edge?

RESPONSIBLE GAMING:At aviatorgame.net, we want our partners and players to always consider responsible gaming. From our perspective, playing in an online casino should always be a fun and pleasant experience. Never worry about losing money-- if you're starting to feel upset, take a break for awhile. We offer these methods to help you keep control over your casino gaming experience.

PLAY RESPONSIBLY: aviatorgame.net is an independent website that bears no relation to the websites we promote. You must make sure you meet all age and other legal requirements before gambling or placing a bet. The purpose of aviatorgame.net is to provide informative and entertaining content only. If you follow any of the links on this website, you will be redirected to it.

All rights to the Aviator game belong to Spribe. Spribe OÜ is licensed and regulated in the UK by the Gambling Commission under account number 57302. Spribe specializes in innovative iGaming products and casino games.